The Boxer--What Judges Look For…

Editor's note: This article was originally published in the January 2012 issue of ShowSight Magazine. 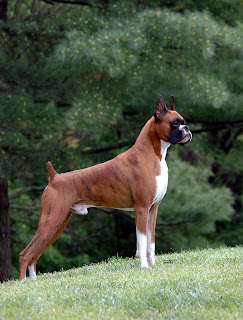 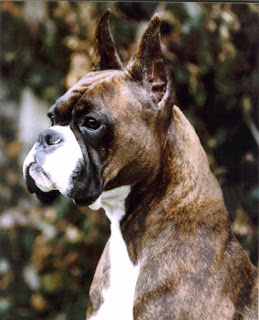 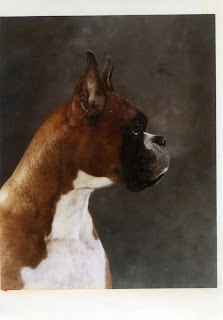 Posted by Virginia Zurflieh at 11:54 AM