If you are an ABC member or an ABC member club member who is planning to attend the American Boxer Club National, please note that the annual membership meeting has been scheduled for Wednesday evening, May 7 at 8:00 pm.

At this meeting, we will be asked by the ABC to vote on the expulsion from the American Boxer Club of three longtime members, even though none of us has seen all the evidence that resulted in the request for a vote on expulsion. The American Boxer Club has published only one side of this issue on the ABC website – that of the ABC member who brought charges of neglect of a dog against the three other ABC members.

The defendants in this case have not responded publicly to the charges, except to say that they are innocent and that their attorney has advised them to say nothing further. Of course, you may assume that their lack of a public response is proof of guilt. A number of very vocal people have done just that in various forms of social media. We have the right to do the same and let others make this decision for us.

By the same token, we also have the right to insist upon seeing all the evidence in this case before we vote, so we can decide for ourselves whether or not the defendants deserve expulsion. It is not unreasonable to want to see and hear evidence from both sides before acting as judge and jury...in any jurisdiction. In fact, that’s the way things are usually done in this country.

Thank you for listening.

Sincerely,
Virginia Zurflieh
Past member of the ABC Board of Directors (Class of 2012)
vzboxers@gmail.com 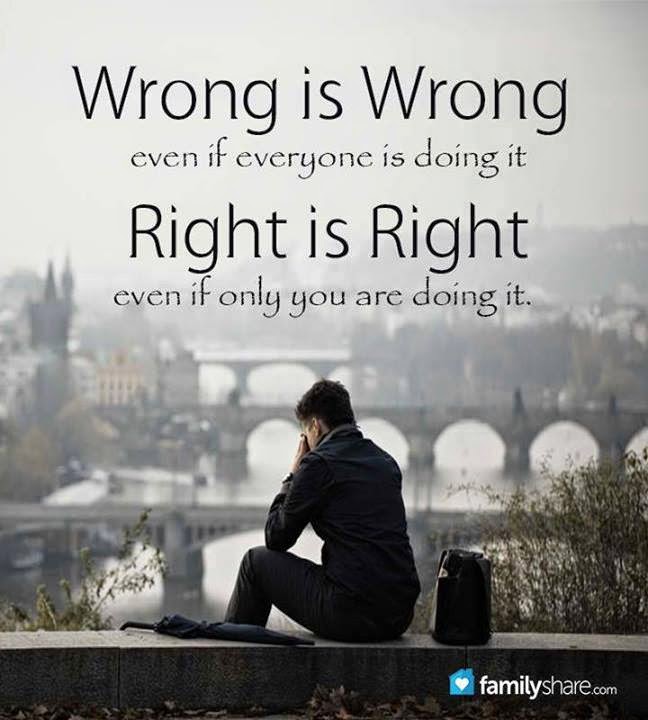 Posted by Virginia Zurflieh at 2:52 PM